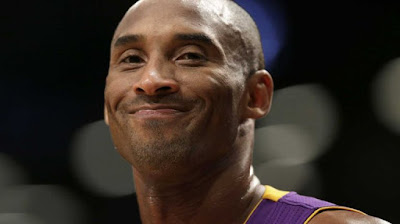 I offer my deepest condolences to his wife, Vanessa Bryant, and their surviving daughters, Natalia, Bianka, and Capri.

Kobe, I remember when you were an NBA rookie and won the 1997 Slam Dunk Contest. You showed a lot of potential but you were still “green” then.

You were not only one of the greatest NBA players of all time, but also a true warrior who embraced Zen and the Growth Mindset. (For example, see his remarks about learning.)

Kobe, you will be missed greatly. REST IN PEACE.